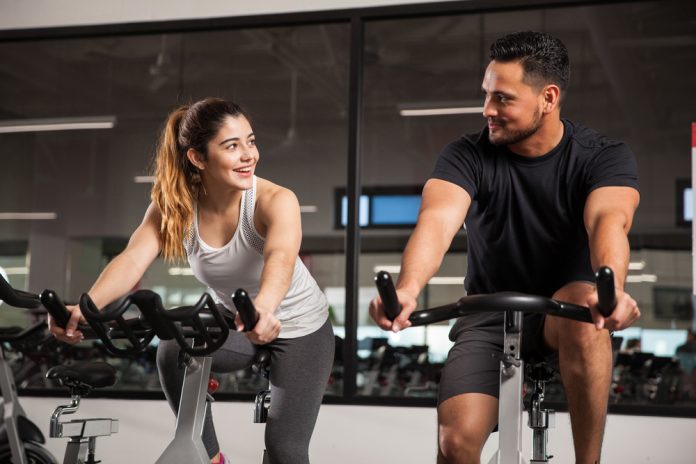 Most of the advice out there about “how to make him chase you” goes something like this: Ignore him. Respond to his texts slowly. Don’t be too available.

Have you heard that before? Maybe you’ve even tried it yourself.

It’s better than being too needy or too eager. That’s for sure.

But you can easily screw things up this way. You might make him forget you altogether.

If you want to get a man to chase you, turning into a ghost will send confusing messages at best. Perhaps if the guy really likes you he could pick up on the signals and step up his pursuit.

It’s a risky move, though. Men tend to see these things in black-and-white. If you aren’t acting interested, he might just assume you’re not interested anymore. It’s not enough to just stop chasing him and see what happens.

You Have To Actually Let Him Chase You

Cutting off contact, ignoring texts, going into hiding… all those things will make it harder for him to chase you.

Most men aren’t going to pursue a woman if they don’t think they have at least a chance with her. For most guys, being the needy type is unbecoming and creepy. If a woman isn’t showing interest then they will quickly stop chasing her in order to save their dignity.

Becoming distant is obviously not the best way to get him to chase you. I recommend a strategy that is based on male psychological patterns.

What Makes A Man Chase A Woman

There are two basic things that need to happen to make a guy to chase you:

Let’s look at each of these a little closer.

We already went over this. If a guy thinks he has no shot, he won’t even try.

So it’s good to still be a little flirty. Indicate that you could be interested. He should get the sense that you might possibly be interested – but he can’t be entirely sure.

Remember: you want to encourage him to make a move.

…But Don’t Be Easy

It goes without saying, but I’ll say it again: don’t be too easy if you want him to chase you.

A man who knows he has you no matter what will have little incentive to chase you. Why should he put in the effort?

Millions of years of evolution have hardwired men to want to win your affection. They are competitive and value achievements.

If you know how to make him feel those things, he will inevitably feel attracted to you. Even if you don’t have celebrity looks.

There are a lot of ways to make a man more attracted to you. Looks are only one part of the equation.

Practicing self care is another important piece. Have fun with your usual friends and hobbies. Make an impact at work. Eat healthy and exercise so you feel better mentally.

Those things will do a lot to make you more attractive in general. But what about this guy specifically? He’s the one we want chasing you.

The short answer is to be a challenge. Give him the impression that nothing is guaranteed.

He has to see that you are confident and content with your life without him. So he knows you could turn him down.

Doing this absolutely drives men wild. It’s not something they fully understand. These are the types of psychological hacks that can be your secret weapon in the dating world.